Although there is a great deal of public interest in ensuring more women become leaders...

Although there is a great deal of public interest in ensuring more women become leaders, thereby reversing their under-representation in the ranks of power, too many suggested solutions are founded on the misconception that women ought to emulate men. The thinking is: "If men have most of the top roles, they must be doing something right, so why not get women to act like them?"

But this logic fails to account for the relatively dismal performance of most leaders - who are overwhelmingly male. As we have argued before, the real problem is not a lack of competent females; it is too few obstacles for incompetent males, which explains the surplus of overconfident, narcissistic, and unethical people in charge.

With this in mind, it would be more logical to flip the suggested remedy: instead of encouraging women to act like male leaders (many of whom are incompetent), we should be asking men in power to adopt some of the more effective leadership behaviors more commonly found in women. This would create a pool of better role models who could pave the way for both competent men and women to advance.

Here are some critical leadership lessons that most men can learn from the average woman.

Don't lean in when you've got nothing to lean in about. There is a trend of telling women to "lean in" to qualities like assertiveness, boldness, or confidence. In men, such qualities can manifest as self-promotion, taking credit for others' achievements, and acting in aggressive ways. Since there has never been a strong correlation between leaning in and being good at something - especially for men - a better option would be to stop falling for people who lean in when they lack the talents to back it up. In a logical world, we would promote people into leadership roles when they are competent rather than confident, vetting them for their expertise, track record, and relevant leadership competencies (e.g., intelligence, curiosity, empathy, integrity, and coachability). Note that all these attributes are far better evaluated with science-based assessments than via the typical job interview.

Know your own limitations. We live in a world that celebrates self-belief, but it is far more important to have self-awareness. And often there is a conflict between the two. For instance, awareness of your limitations (flaws and weaknesses) is incompatible with skyrocketing levels of self-belief, and the only reason to be utterly devoid of self-doubt and insecurities is delusion. Although women are not as insecure as they are portrayed to be in the self-help literature (and much of the popular media), studies do show that they are generally less overconfident than men. This is good news because it enables them to understand how people see them and gives them the capacity to spot gaps between where they want to be and where they actually are.  People who see themselves in a more critical way than others do are better able to prepare, even if it means over preparing, and that's a solid way to increase your competence and performance.

Motivate through transformation. Academic studies show that women are more likely to lead through inspiration, transforming people's attitudes and beliefs, and aligning people with meaning and purpose (rather than through carrots and sticks), than men are. Since transformational leadership is linked to higher levels of team engagement, performance, and productivity, it is a critical path to improving leaders' performance. If men spent more time trying to win people's hearts and souls, leading with both EQ and IQ, as opposed to leaning more on the latter, and nurturing a change in beliefs rather than behaviors, they would be better leaders.

Put your people ahead of yourself. It's very hard to turn a group of people into a high-performing team when your main focus is yourself. People who see leadership as a glorified career destination and individual accomplishment are too self-centered to foster their teams' well being and unlock their subordinates' potential. Imagine a person who is only interested in being a leader because they are chasing a bigger paycheck, the corner office, a more senior title, or any form of status. Clearly, they will be inherently less interested in making others better; their only goal is to be more successful themselves. Because men are generally more self-focused than women, they are more likely to lead in a narcissistic and selfish way. If the average male leader wants to improve their performance, they would do well to adopt a less self-centered style of leadership.

Don't command; empathize. Throughout history, we have told women that they are too kind and caring to be leaders, but the notion that someone who is not kind and caring can lead effectively is at odds with reality. We are not living in medieval times. Twenty-first century leadership demands that leaders establish an emotional connection with their followers, and that is arguably the only reason to expect leaders to avoid automation. Indeed, while AI will hijack the technical and hard-skill elements of leadership, so long as we have humans at work, they will crave the validation, appreciation, and empathy that only humans - not machines - can provide. Men can learn a lot about how to do this effectively by watching and emulating women.

Focus on elevating others. Female leaders have been proven to be more likely to coach, mentor, and develop their direct reports than male leaders. They are true talent agents, using feedback and direction to help people grow. This means being less transactional and more strategic in their relationship with employees, and it also includes the openness to hire people who are better than themselves, because their egos are less likely to stand in the way. This enables them to unlock other people's potential and promote effective cooperation on their teams. While we gravitate towards leaders who are self-focused and self-centered, the likelihood that such individuals can turn a group of people into a high-performing team is low.

Don't say you're "humbled." Be humble. We have been asking for humble leaders for 20 years or so, but we keep gravitating toward ones who are overconfident and narcissistic (generally not female). There are well-established gender differences in humility, and they favor women. Not all women are humble, of course, but selecting leaders on humility would result in more female than male leaders. Humility is fundamentally a feminine trait. It is also one that is essential to being a great leader. Without humility it will be very hard for anyone in charge to acknowledge their mistakes, learn from experience, take into account other people's perspectives, and be willing to change and get better. Perhaps the issue is not that men are unwilling or unable to display it, but that we dismiss them for leadership roles when they do. This must change, for humility is a critical driver of leadership effectiveness in both men and women.

Does reading this upset you?

Ask yourself why. If you're a man, does this make you feel that there's a campaign against white males and toxic masculinity and that angry feminism is on the rise? That reaction is getting in the way of your learning from women what you can do to make yourself more successful. If you're a woman - and/or a feminist - do you reject the idea that women are generally more likely to display feminine traits than men are? That's exactly the reason the average woman has more potential for leadership than the average man.

At the end of the day, the only controversial aspect of our views is the notion that increasing female representation in leadership would augment rather than reduce meritocracy. The best gender equality intervention is to focus on equality of talent and potential - and that only happens when we have gender-equal leadership to enable men to learn different leadership approaches from women as much as women have always been told to learn leadership approaches from men. This article is a short cut. Men, these lessons accelerate your leadership development. Women, these are the reasons why you should have been leaders already and why you should demand what you deserve now. 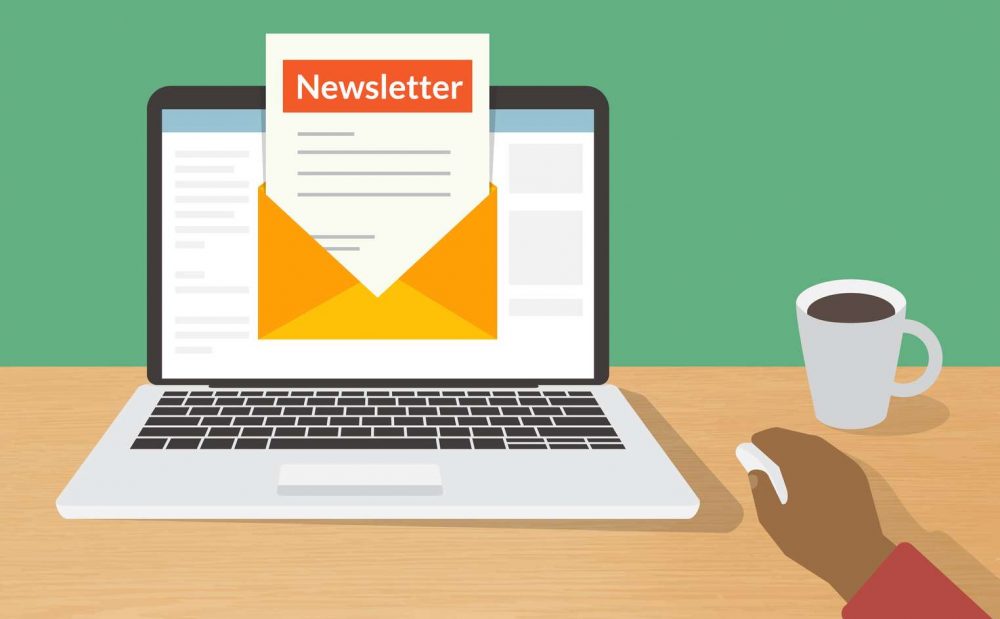